قصة الثعلب والارنب The story of the fox and the bunny 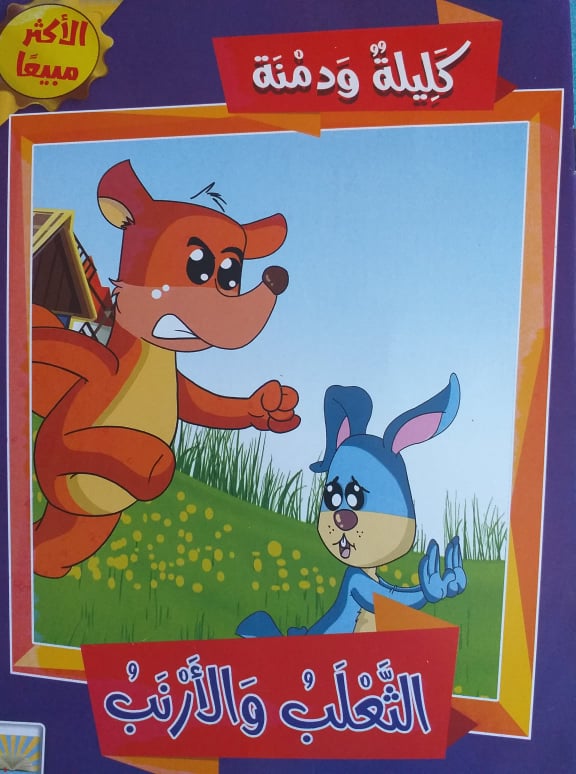 قصة الثعلب والارنب
The story of the fox and the bunny 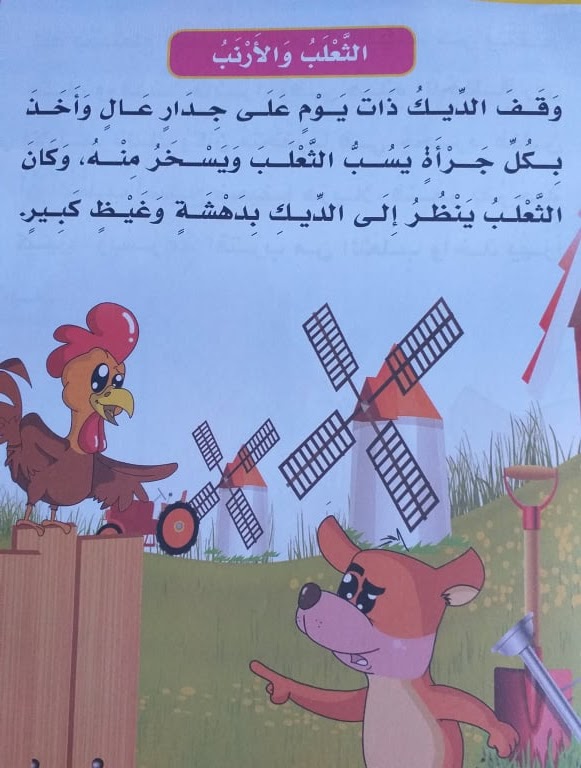 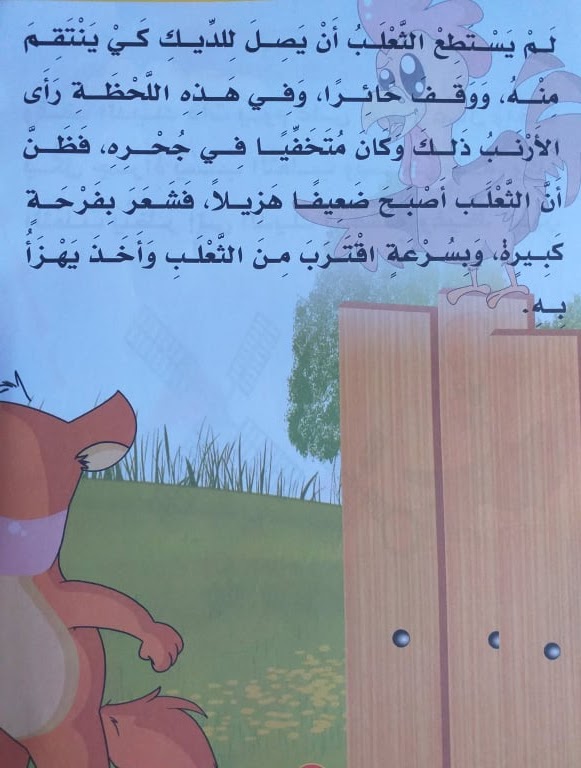 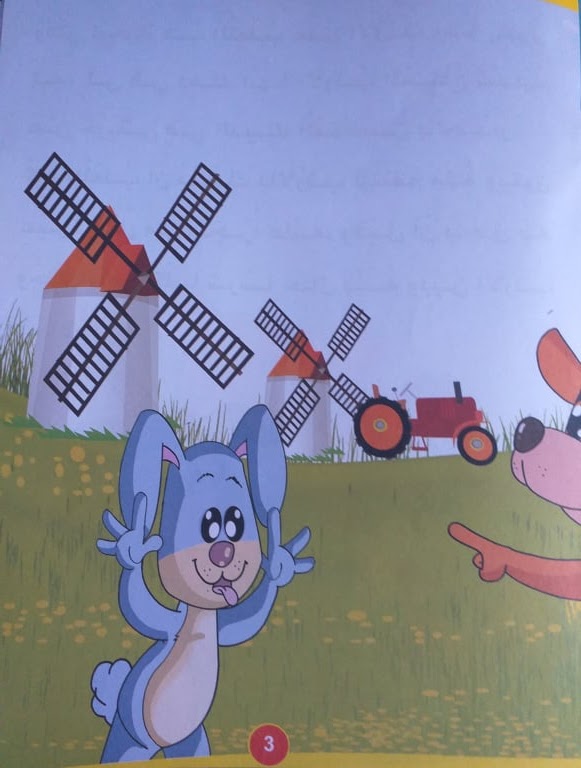 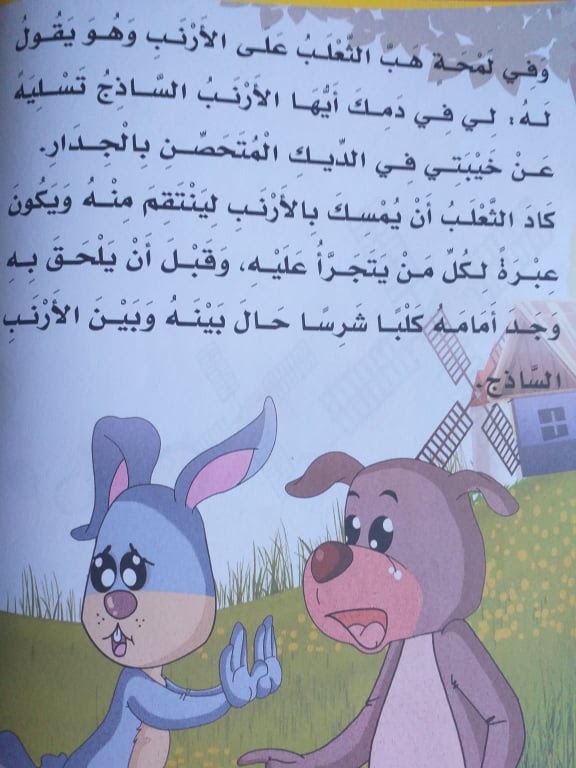 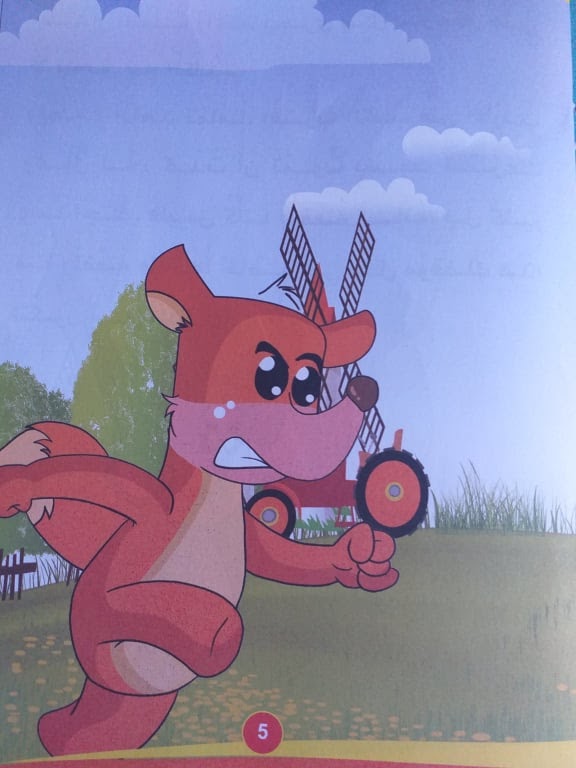 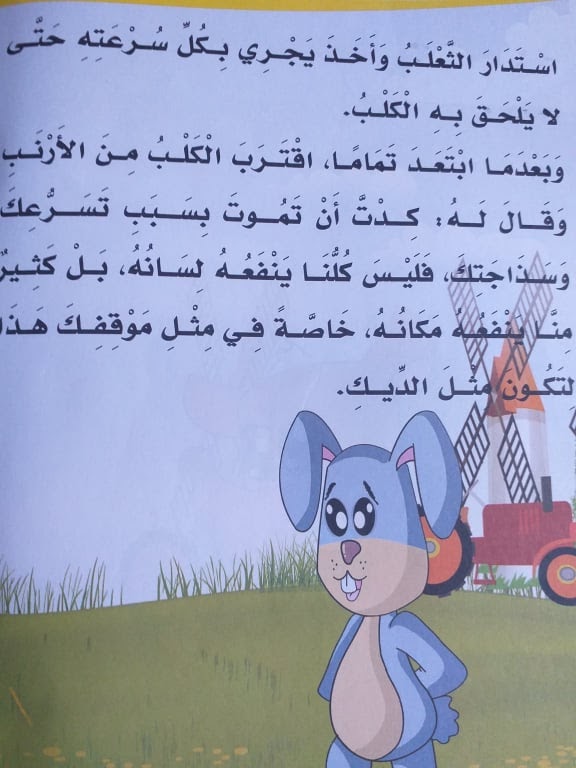 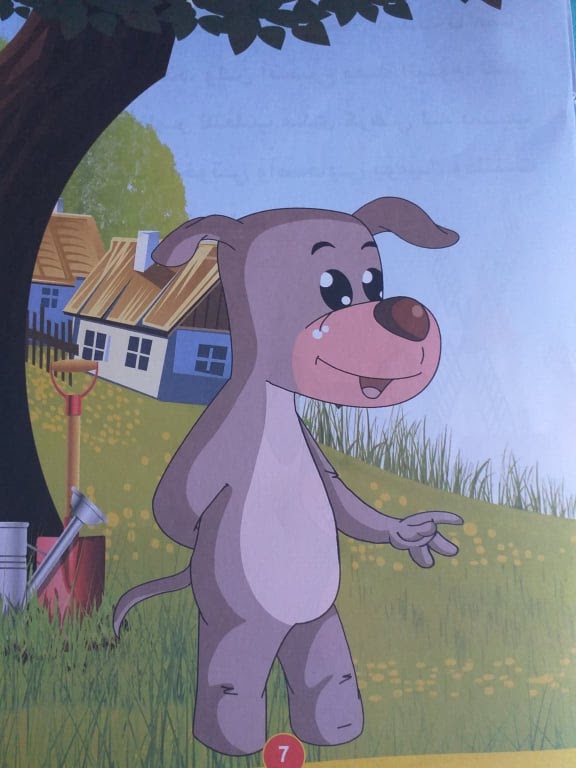 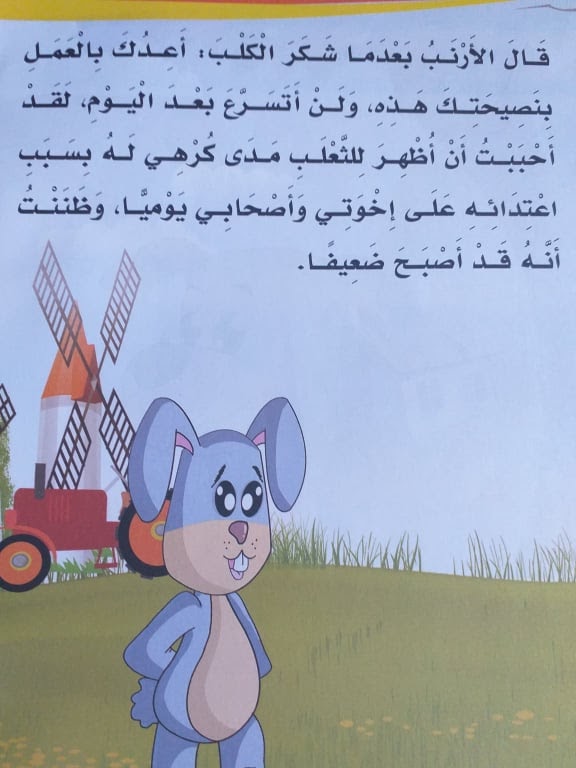 One day, the rooster stood on a high wall and took courageously cursing the fox and making fun of it. The fox looked at the rooster with amazement and great anger.

The fox could not reach your cock to take revenge on him and stood bewildered and at this moment the rabbit saw that and was hidden in his lap, so he thought that the fox had become weak and weak, so he felt great joy and quickly approached the fox and began to mock him

At a glance, the fox came to the bunny and he said to him: I have in your blood, you naive bunny.

Before catching him, he found a fierce dog in front of him, and he prevented him from the silly bunny

And after he got away completely, the dog approached the bunny and said to him: You almost died because of your haste and naivety. Not all of us benefit his tongue, but many of us benefit him in his place.

Rabbit said after he thanked the dog

I promise to work with your advice, and I will not rush after today. I wanted to show the fox how much I hate him because of his aggression against my sisters and friends on a daily basis.

And I thought he had become weak 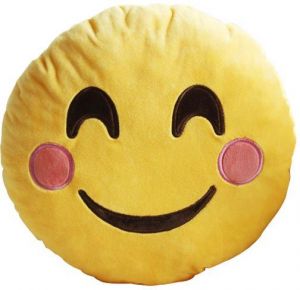