قصة السلحفاه والاصدقاء The story of the turtle and friends 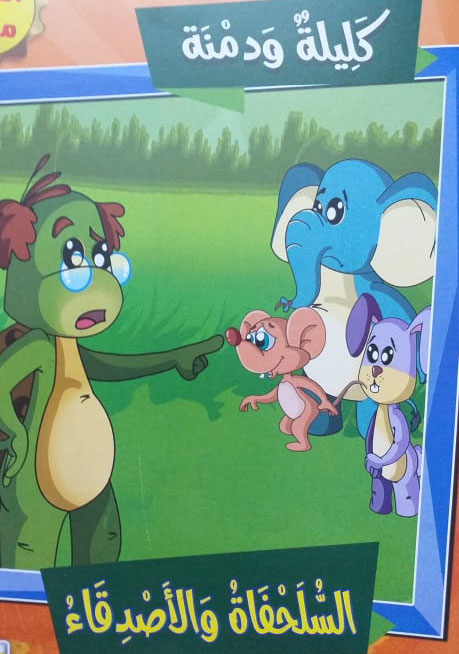 قصة السلحفاة والاصدقاء
The story of the turtle and friends 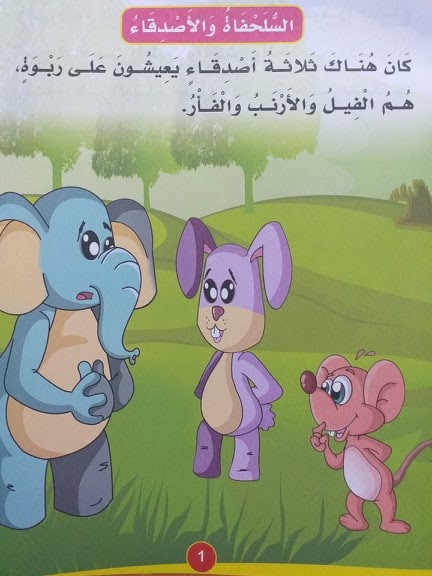 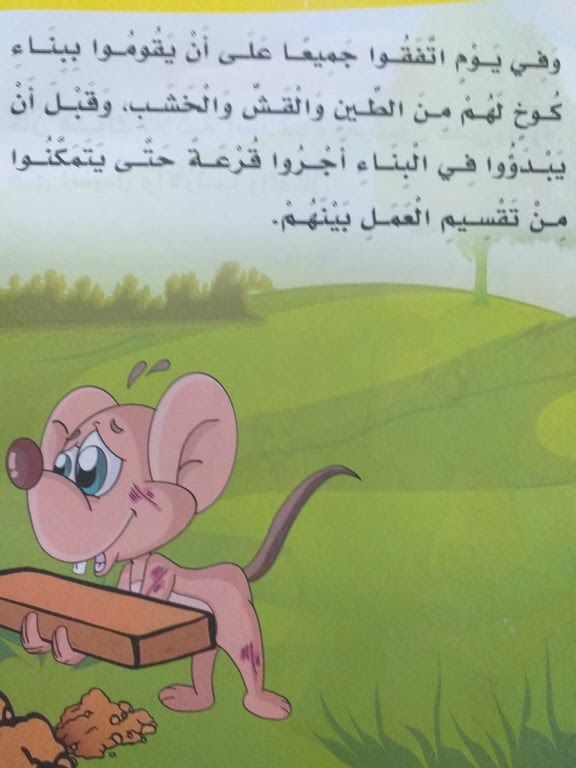 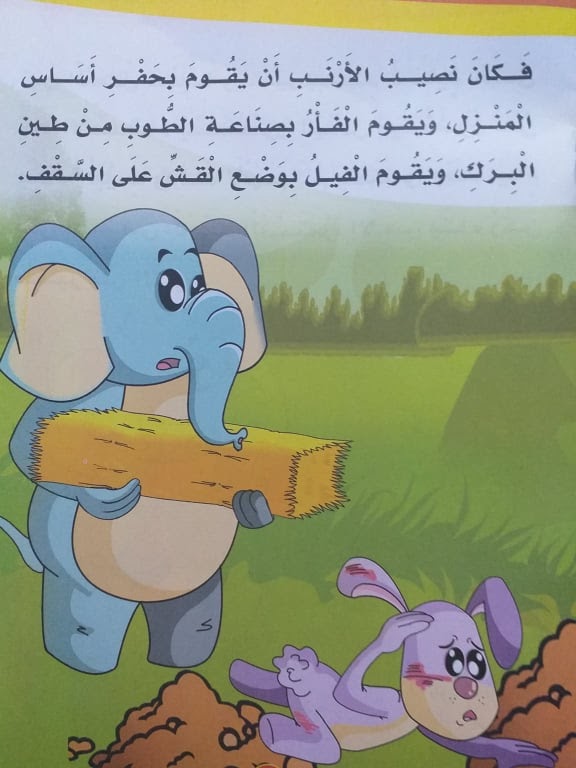 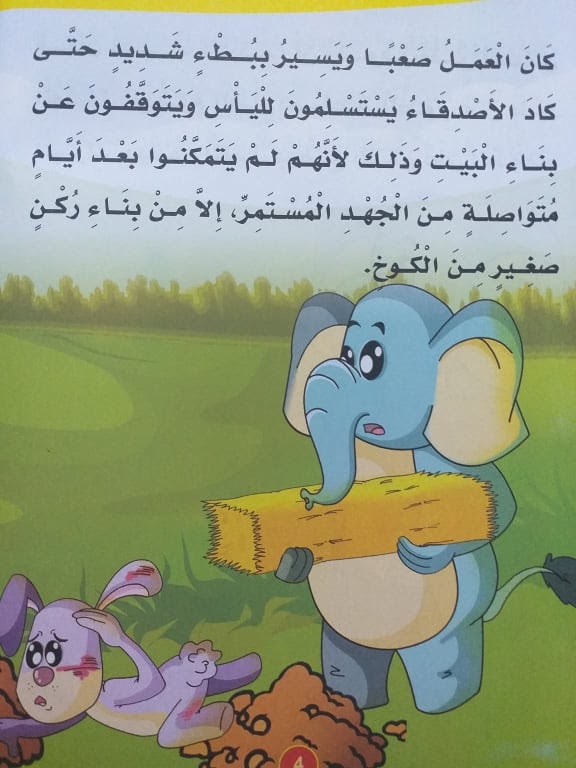 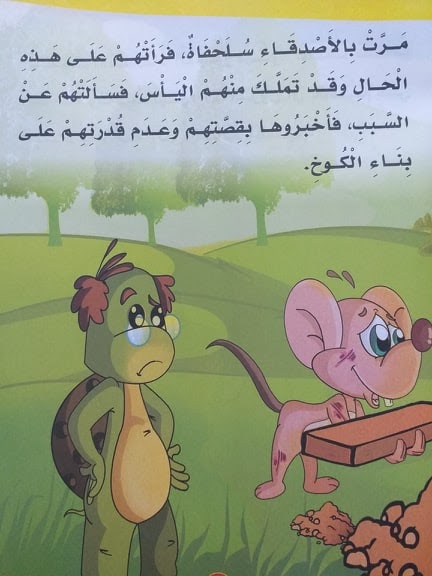 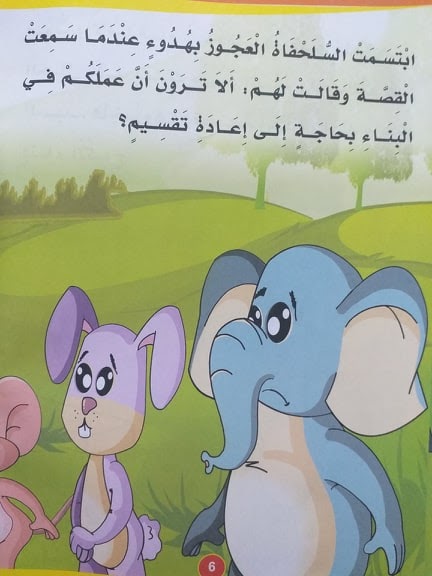 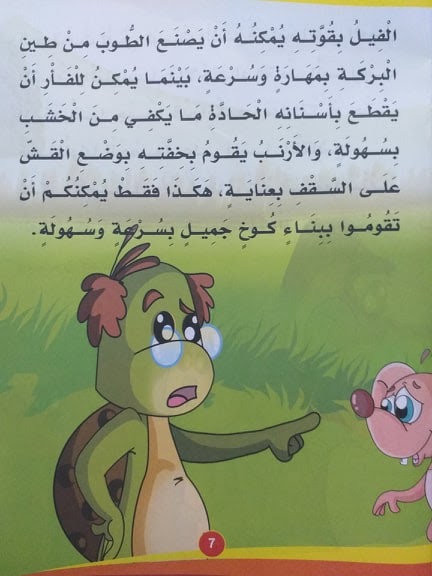 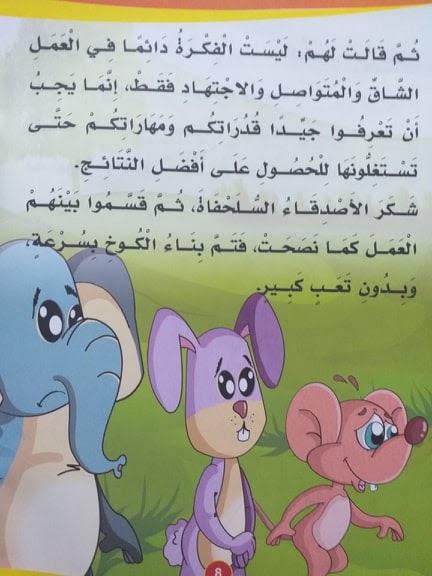 There were three friends who lived on a hill, namely the elephant, the rabbit, and the mouse

One day, they all agreed to build a hut for them from clay, straw and wood

And before they start building, they draw lots so that they can divide the work between them

Except by building a small corner of the hut

My turtle friends passed by and they saw this way

She had despair, so I asked them why?

The old turtle smiled softly when I heard the story and said to them: Do you not see that your work in construction needs to be re-divided ??

With his strength, an elephant can make bricks from the mud pool with its skill and speed

And the bunny lightly puts straw on the ceiling carefully

You can build a beautiful cottage quickly and easily

Then she said to them

The idea is not always in hard, continuous and diligent work only

Rather, you should know well your abilities and skills in order to use them to get the best results

Then they divided work among them as advised 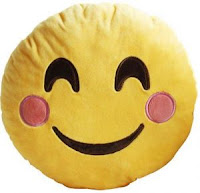