قصة الاسد والعسل The story of lion and honey 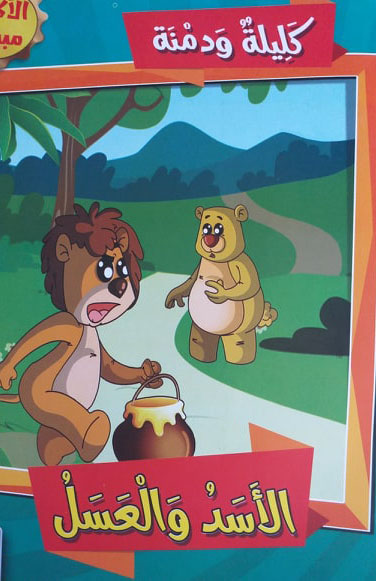 قصة الاسد والعسل
The story of lion and honey 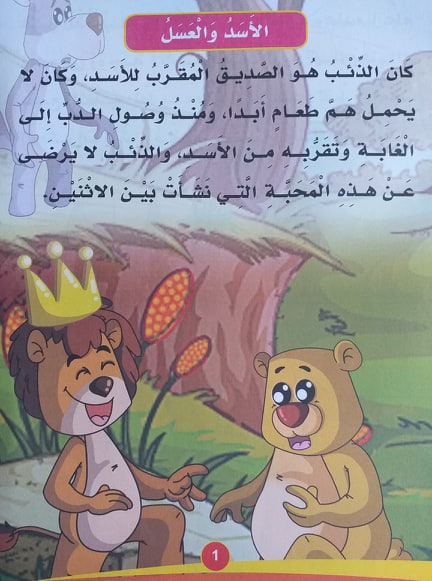 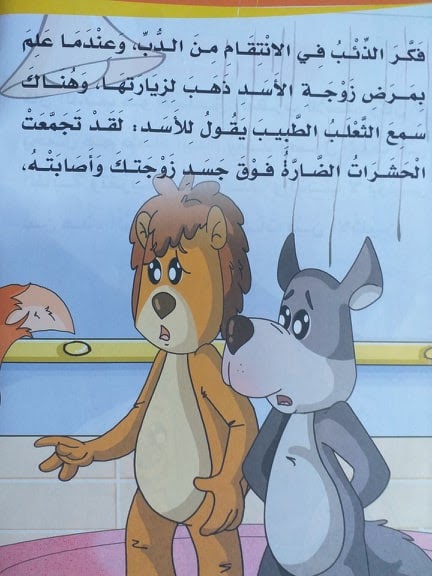 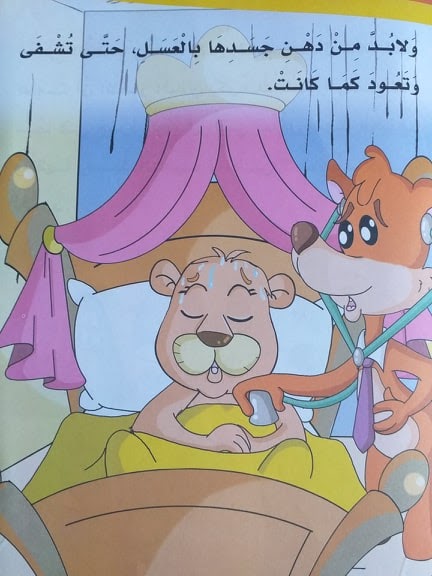 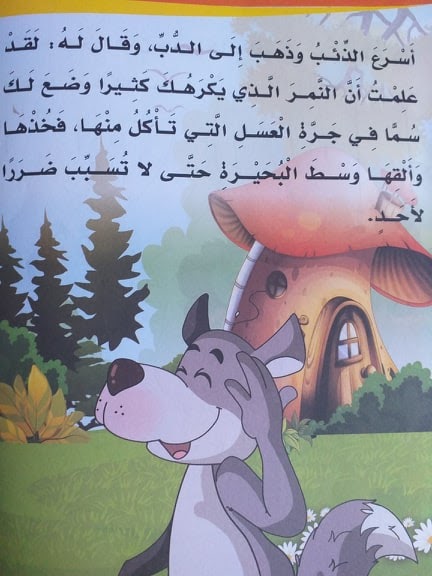 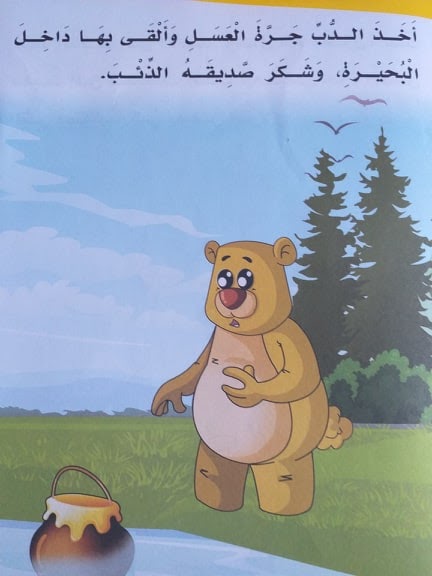 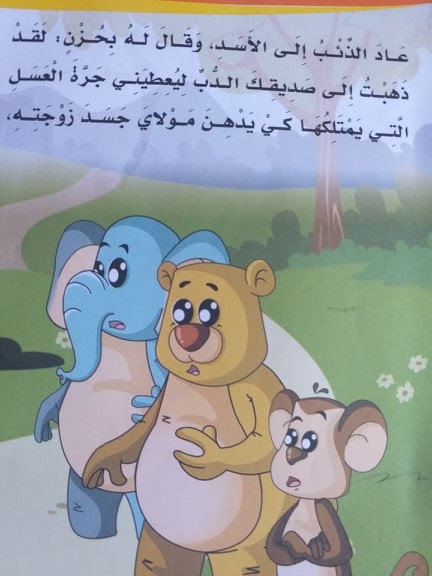 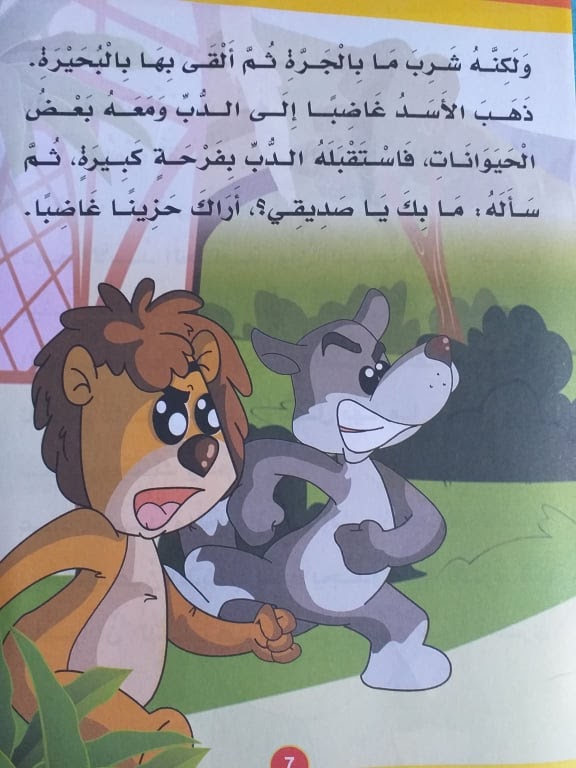 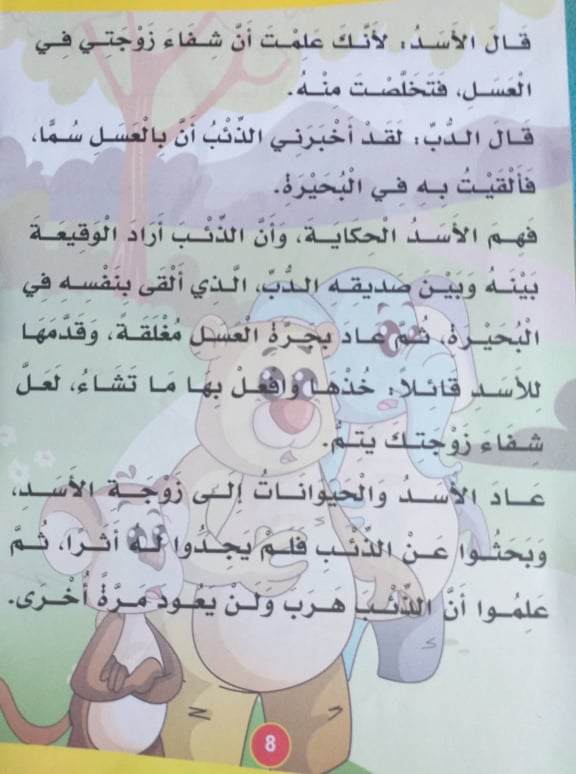 The wolf was a close friend of the lion, and they never carried food since the bear reached the forest and approached the lion and the wolf.

The wolf thought about revenge on the bear, and when he learned of the illness of his lion's husband, he went to visit her and there the fox heard the doctor saying to the lion: The harmful insects have gathered over your wife's body and his infection and her body must be applied with honey

It returns as it was

The wolf hurried and went to the bear and said to him: I knew that the tiger that hates you so much put a poison in the jar of honey that you eat from

So take it and throw it in the middle of the lake, so as not to cause harm to anyone

The bear took the honey jar and threw it into the lake and thanked his friend, the wolf

The wolf returned to the lion and said sadly to him: I went to your friend the bear to give me the honey jar that he owns in order to paint my wife's body

The lion went angry to the bear with some animals, and the bear greeted him with great joy

Then he asked him

I see you sad, angry

Assad said: Because you knew that my wife's healing in honey, I got rid of him

The lion understood the story and that the wolf wanted to lie between him and his friend, the bear

And he presented it to the lion saying ...

Take it and do whatever you want, perhaps your wife will be cured

The lion and the animals returned to the wife of the lion and searched for the wolf, but they found no trace of it, then they learned that the wolf had escaped and would not return again