قصة البقرة الطيبة The story of the good cow 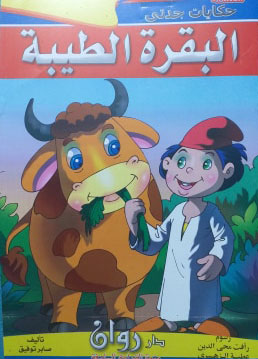 قصة البقرة الطيبة
The story of the good cow 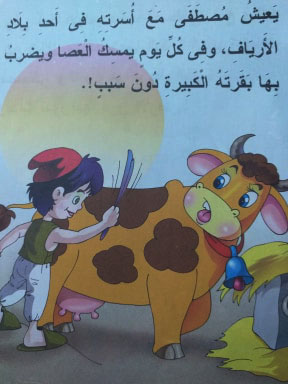 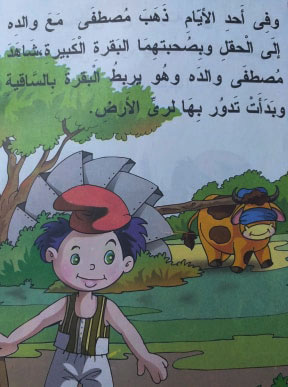 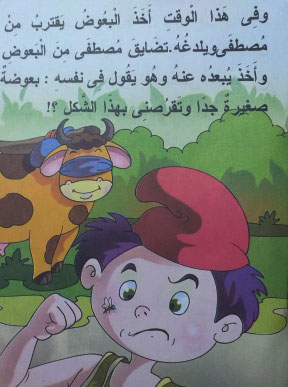 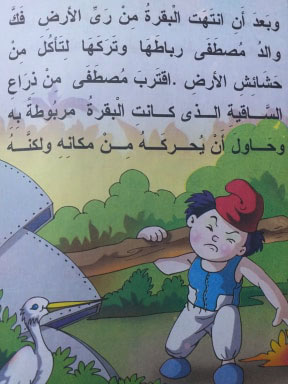 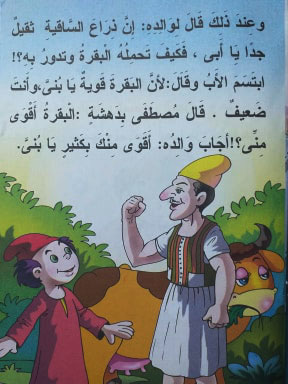 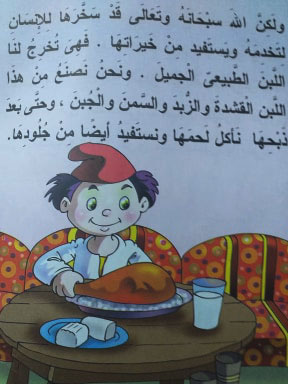 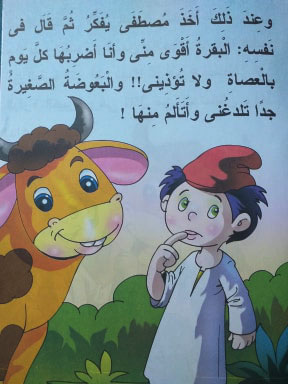 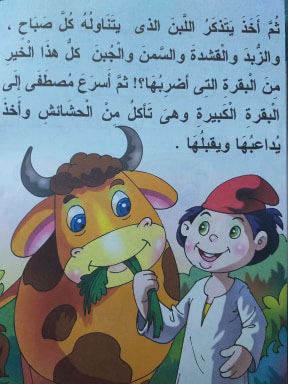 Mustafa lives with his family in one of the countryside, and every day he catches the stick and hits his big cow without a reason !!

One day, Mustafa went with his father to the field and accompanied them

At this time, the mosquitoes approached Mustafa and stung him

Mustafa got annoyed by the mosquitoes and began to drive him away from him, while he says to himself: The mosquitoes are so small and pirated me like this ??

After the cow had finished irrigating the land, Mustafa’s father untied it and left it to eat from the grass of the earth

Mustafa approached the arms of the wheel with which the cow was bound and tried to move him from his place, but ...

And then he said to his father: The arm of the wheel is very heavy, Dad, so how does the cow carry it and turn it around ?!

The father smiled and said: Because the cow is strong, Japanese, and you are weak

Mustafa said in amazement: The cow is stronger than me?

His father replied, "You are much stronger than you Japanese."

It brings us beautiful natural milk

We make cream, butter, ghee and cheese from this milk

We eat her flesh and also benefit from her hides

At that time, Mustafa started thinking and then said to himself: The cow is stronger than me and I hit it every day with the stick and do not harm me !!

And the very small mosquito bites me and hurts from it!

Then he remembered the milk he consumed every morning, butter, cream, ghee and cheese all this good from the cow he had struck !!

Then Mustafa rushed to the big cow, eating from the weeds, taking pets and kissing her